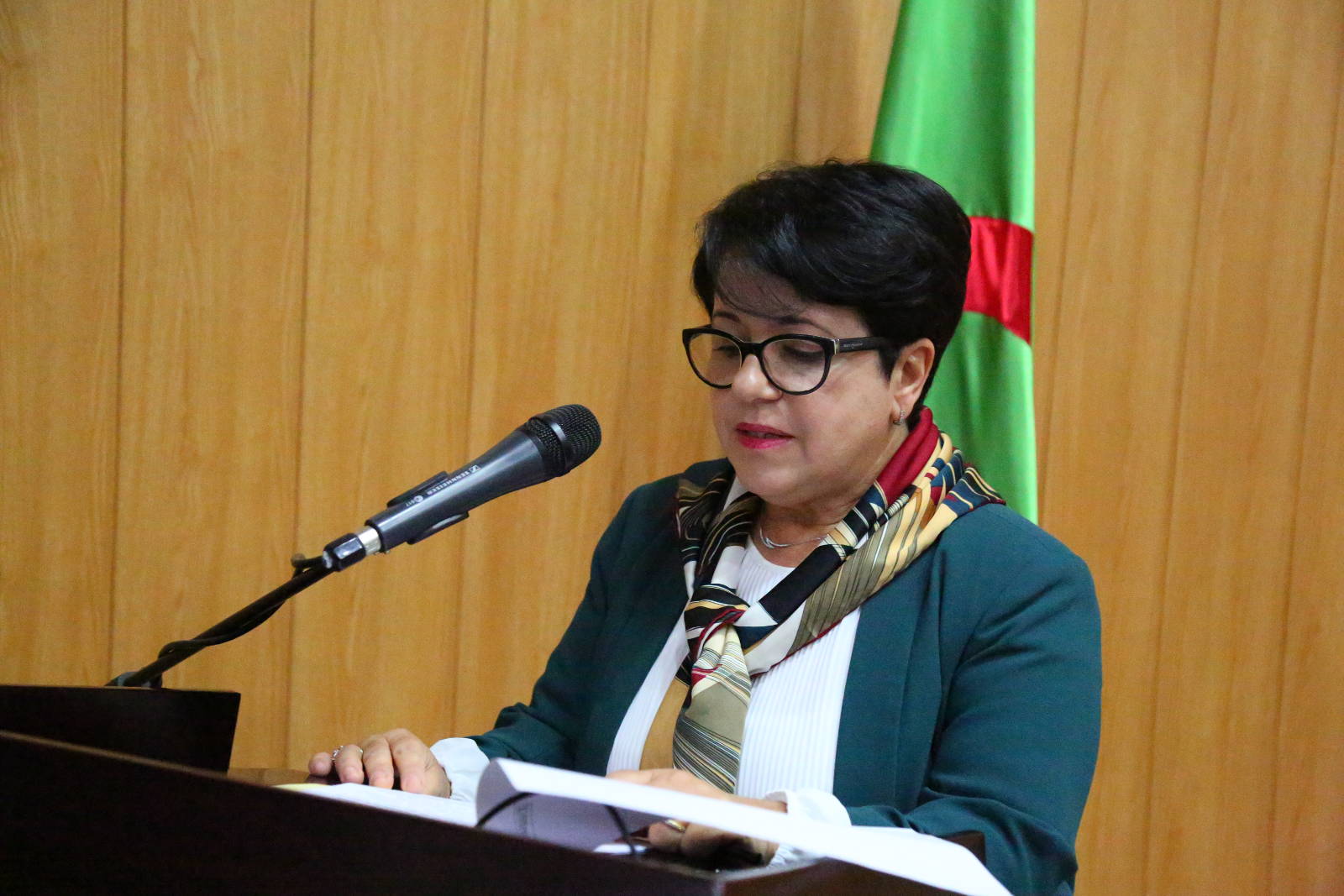 The Pharmacology – Toxicology Department is located in the University Hospital of Oran (www.lrse-oran-dz.com). This city, nicknamed Oran the radiant (in Arabic Wahran El Bahia), is the second largest city in Algeria and an important Maghreb and Mediterranean metropolis. This coastal city has a temperate climate characterized by hot, dry summers and mild, wet winters.

The main mission of the Pharmacology – Toxicology Department is to perform clinical toxicology for the hospital, helping to diagnose, predict, manage and prevent intoxications due to drugs as well as environmental and occupational toxicants. The department comprises four units: