The XIII edition of the Latin-American Regional Congress of Forensic Toxicology is organized by the Colombian members of TIAFT. This event attempts to strengthen cooperative bonds through the promotion of investigation, knowledge and the sharing of experiences from the different forensic realities they have lived throughout Latin-America.

Parallel to this event the II Young Latin-American Toxicology Researchers meeting will take place. This second gathering is intended to awaken the investigative spirit in the newer generations. On this occasion, we will be discussing topics such as new psychoactive substances (NPS), environmental toxicology, postmortem toxicology, and quality management at a forensic level, among others.

Colombia’s Coffee Triangle region, famously known as “Eje Cafetero”, was recently declared “Coffee Cultural Landscape of Colombia”, as inscribed on the World Heritage List by UNESCO and the triangle’s city of Calarca, also known as the Cacique’s (Chief’s) Village will have the honour of hosting these two events November 14th to 17th 2017. The city’s organizing committee welcomes and invite all TIAFT members (Criminal Investigations Units, Controlled Drugs Labs, Sport’s Controlled Substances Labs, Forensic Toxicology Labs, Hospitals, Universities, etc.) to participate as speakers, be part of the forums and view the poster presenters.

And while you are there accept an invitation to enjoy the beautiful and unique country sites, it’s people’s charm and the delightful taste of a good Colombian “tinto” (coffee). 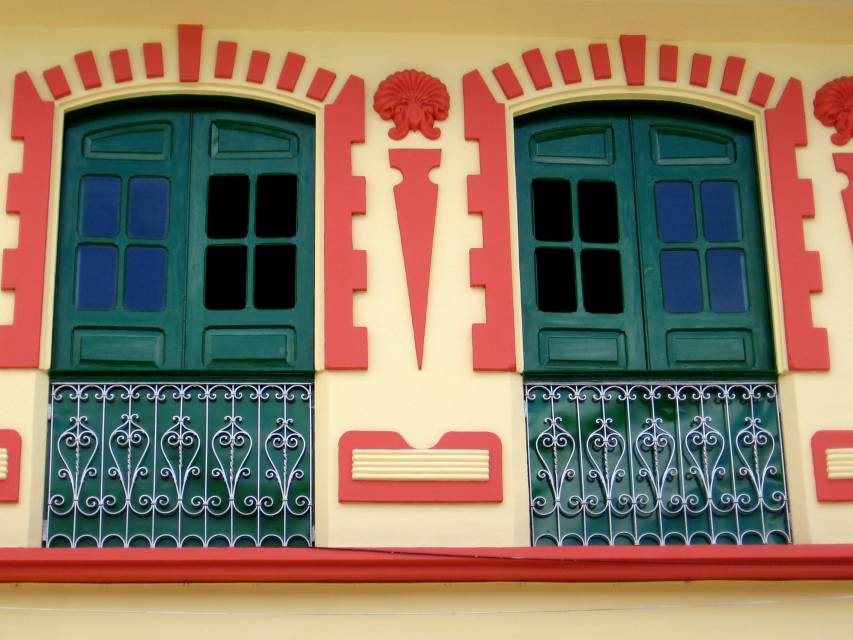 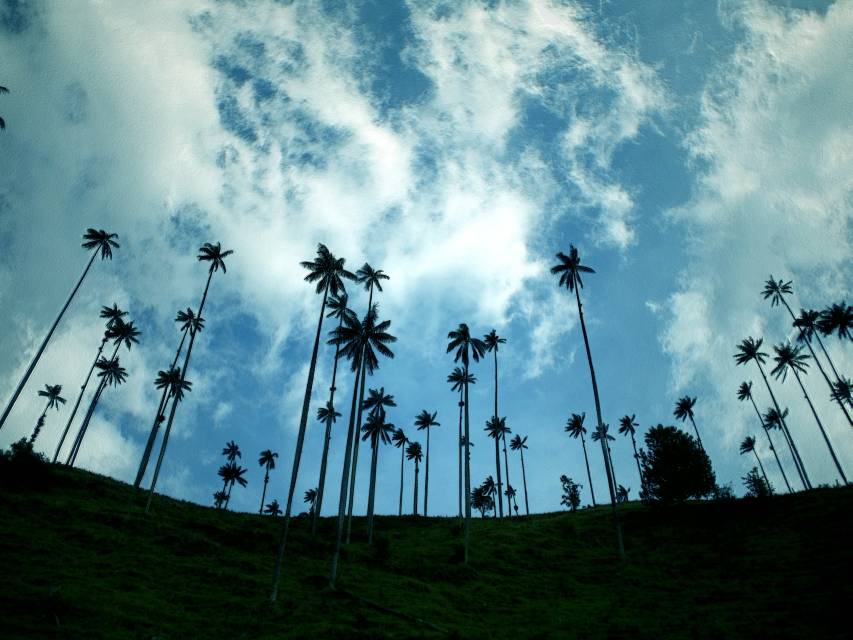 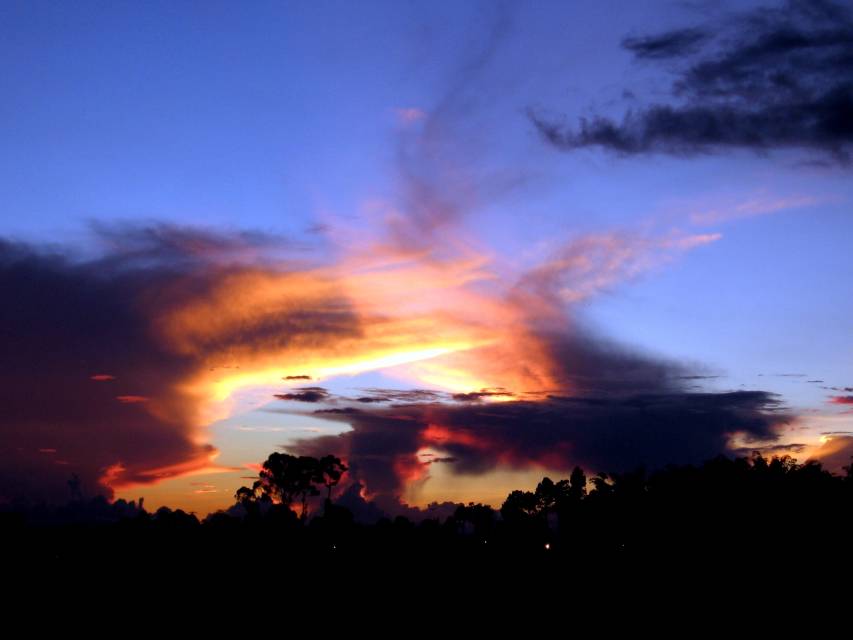 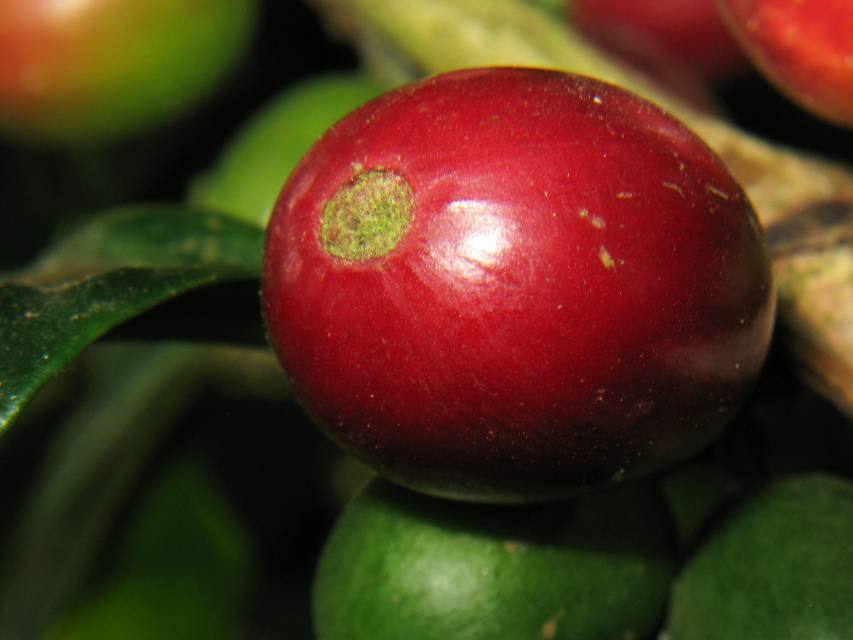 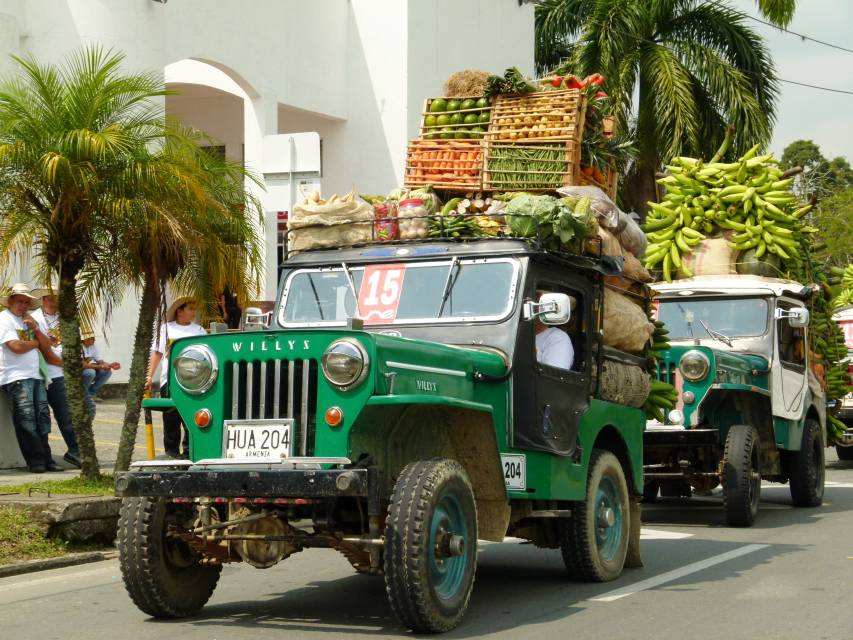 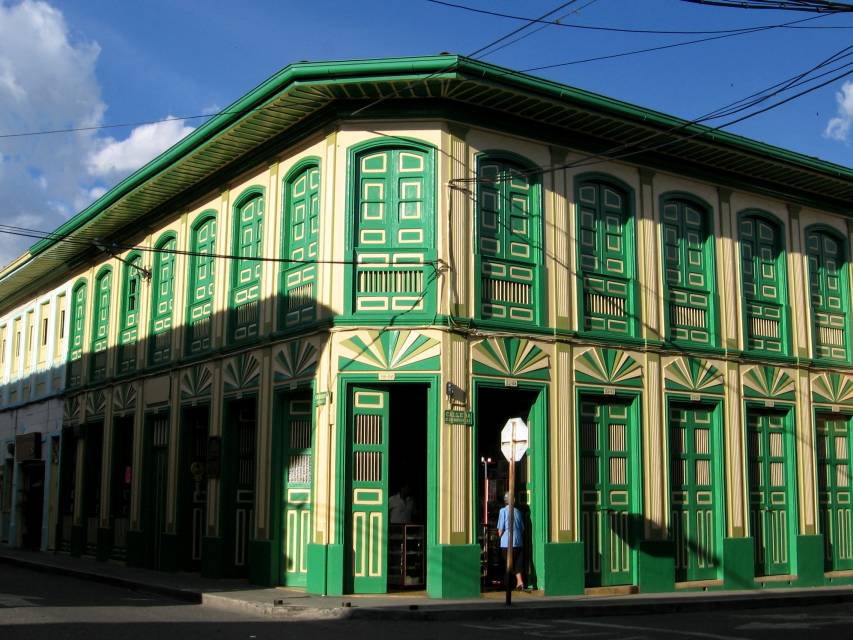 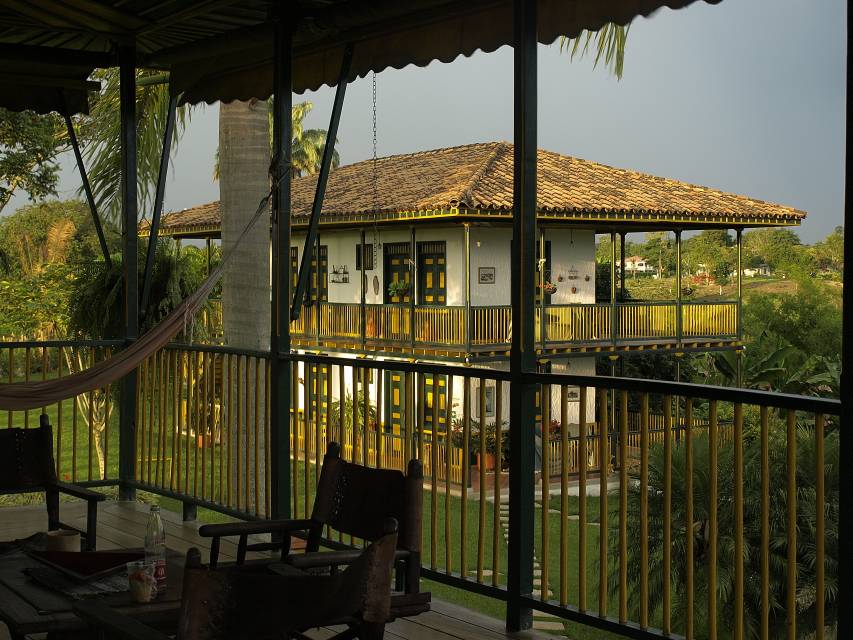 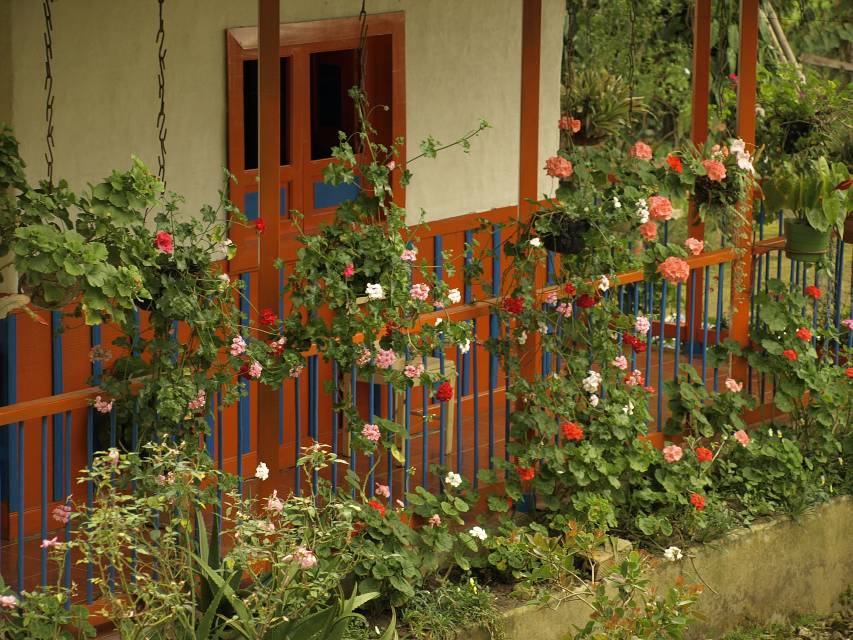 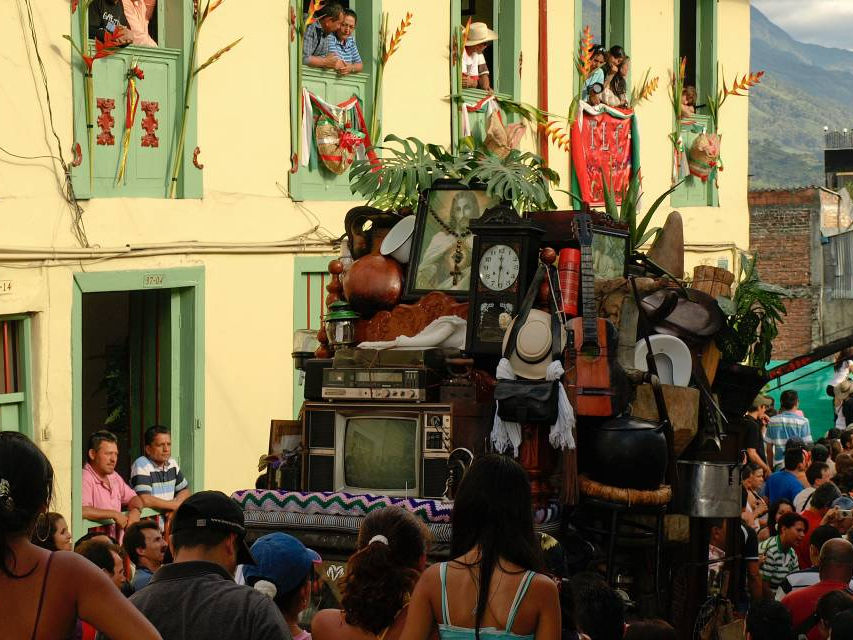 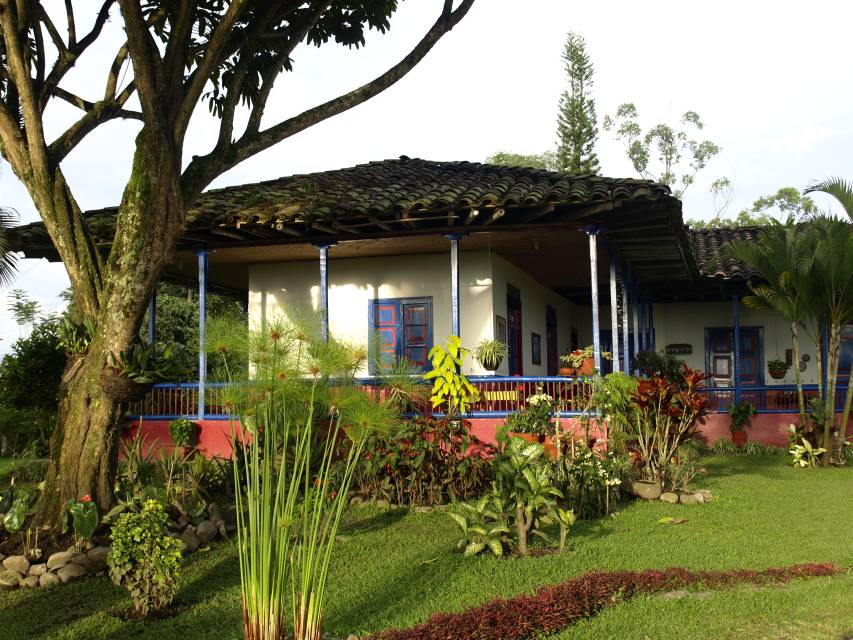